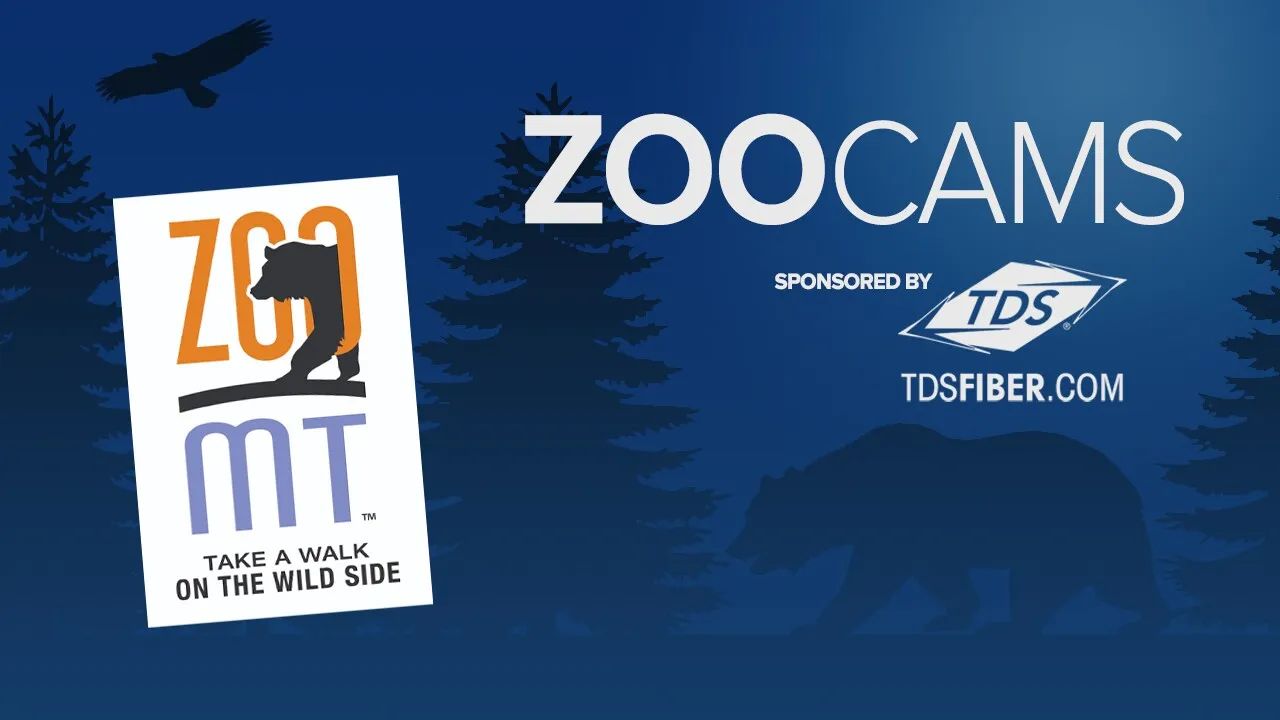 A little bit about the bears:

Bruno was born between 1998-2002. His age is an estimate because his birth location is unknown. Grizzly bears can live 15-30 years.

Before zoo life, Bruno lived in someone’s backyard in an 8x8 dog kennel and was used for television entertainment. He was fed terrible foods such as cotton candy and grape juice, leading to nutritional problems later in life.

Bruno was eventually removed from that situation and lived at the Knoxville Zoo in Tennessee until 2008. In 2008 he moved to ZooMontana. Bruno has his own beer named after him, brewed by Red Lodge Ales called Bruno’s Montana IPA.

Ozzy was born in 2007 in Yellowstone National Park. While living in the park, he did what all bears do and that is try to find food. Unfortunately for Ozzy, his quest for food led him to campgrounds - repeatedly - making him a "problem bear."

He truly is a real-life Yogi. After repeated attempts to get Ozzy to stop frequenting campgrounds for food, Yellowstone National Park officials decided something more drastic had to be done. Instead of euthanizing Ozzy (a common circumstance with problem animals), park officials were able to send him to ZooMontana in July 2010.

In his time at ZooMontana he has become well-known nationwide for his Super Bowl predictions.

A little bit about Winston the Sloth:

Winston was born in the Spring of 2019. Winston came to ZooMontana in June of 2020 from Saginaw, Mich., and his journey across the country was chronicled on his own Instagram page. Winston has been visible to the public since October 2020. Although most often sleeping, Winston really moves when he wants to! Be sure to plan your visit to include his 11:30am feeding for optimal viewing opportunities. When not sleeping, Winston may be seen cooking his sweet potatoes in his slow cooker.