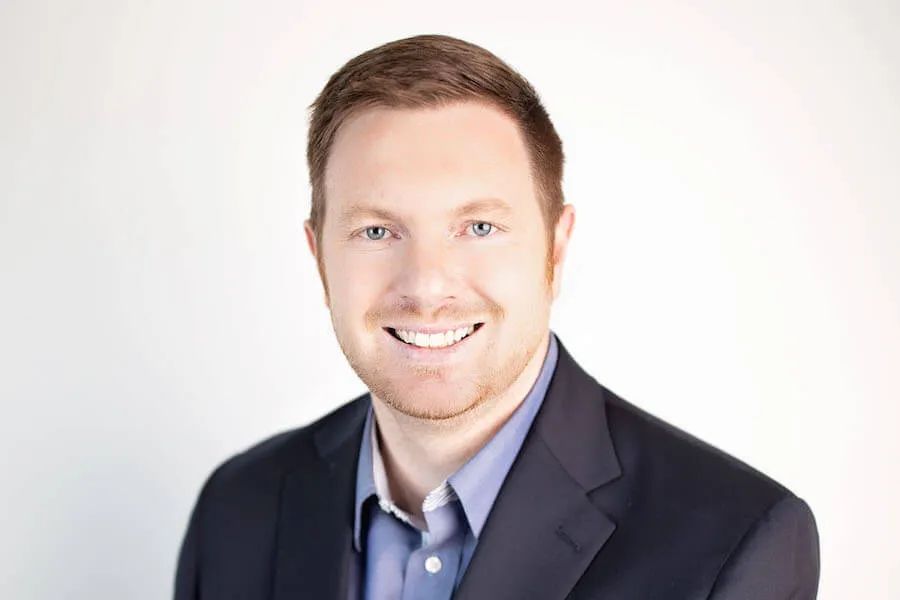 Growing up on his family’s ranch just east of Billings, Joe learned hard-work and creativity can solve nearly any problem. He was an active member of 4-H, American Degree receipt in FFA, and President of the Montana Junior Angus Association. When he was not chasing, judging or showing livestock, Joe was busy honing his skills on the basketball court which ultimately earned him a scholarship to play for Rocky Mountain College men’s basketball team. From Rocky Mountain College, he obtained his Bachelor of Science degree, with honors, in Business Administration/Management and Economics in 2005.

Joe earned his law degree from the University of Montana School of Law in 2009. He served as President of the Rural Advocacy League Student Group, was selected as Co-lead counsel on the American Association of Justice Trial Team and represented undergraduate students through the ASUM Legal Clinic. At graduation he was awarded the International Academy of Trial Lawyers Student Advocacy Award.

Joe began his legal practice by serving as a federal law clerk for the United States District Court in Great Falls, Montana. Thereafter, Joe returned to Billings where he has represented individuals and local, Montana businesses ever since.