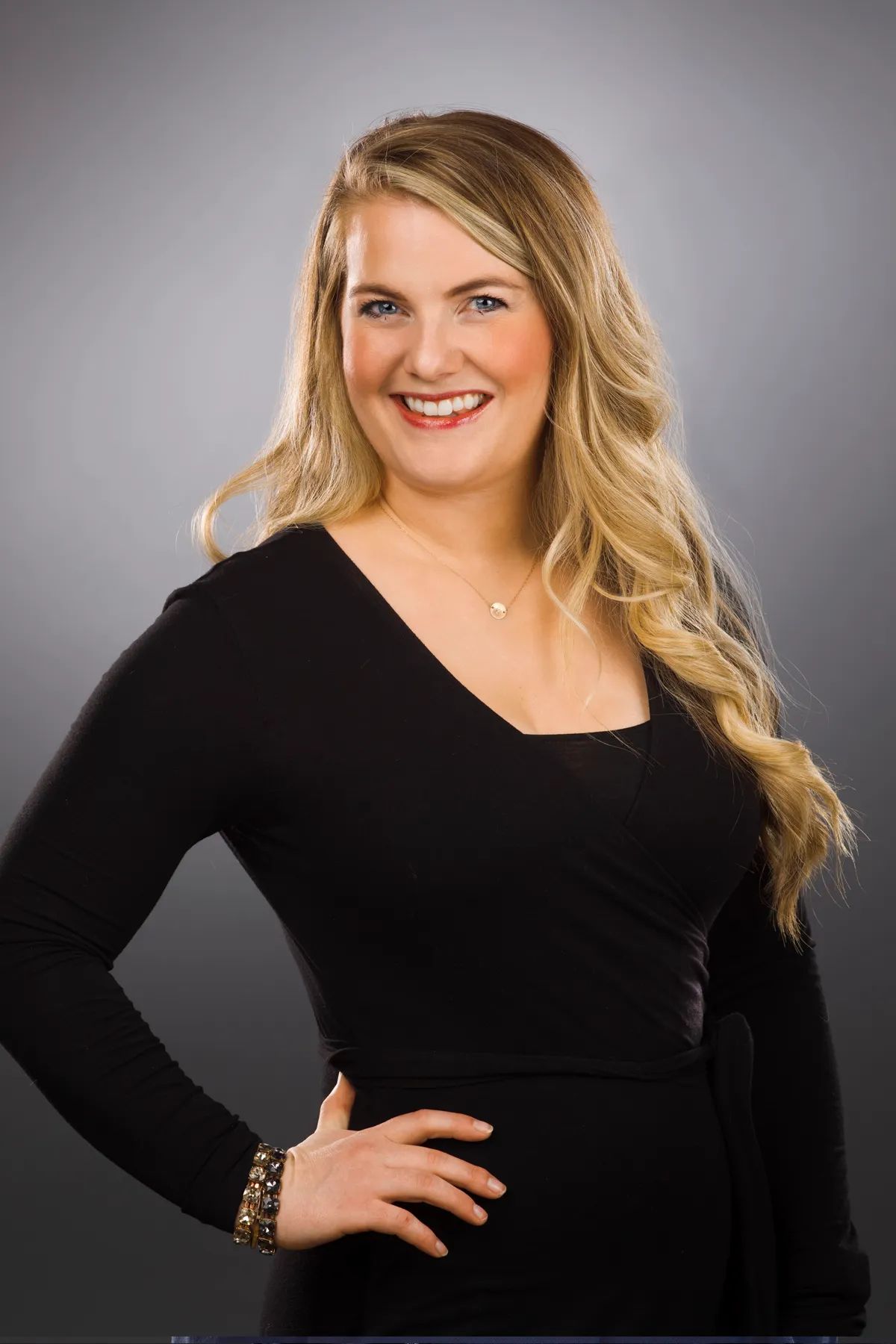 Jessica received her Bachelor of Science in community health from Montana State in 2012.  She is currently the head cheer/stunt coach with the MSUB Yellowjackets, after being an assistant coach at Bozeman High School from 2009-12. She was a member of the Montana State University Spirit Squad from 2008-11, and captain in 2010-11. The Billings native leads the MSUB cheer squad at home basketball games along with several other campus and community events.